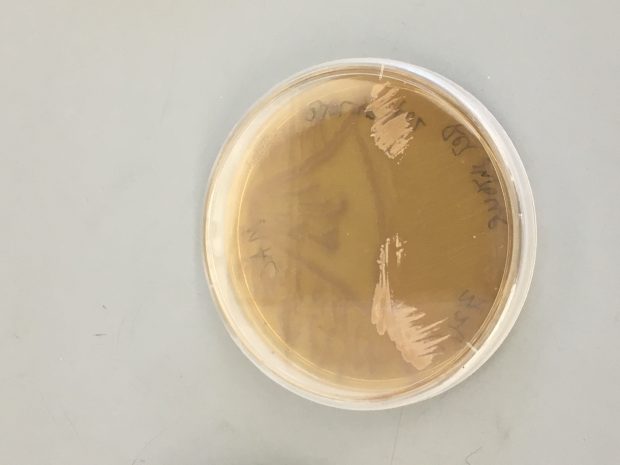 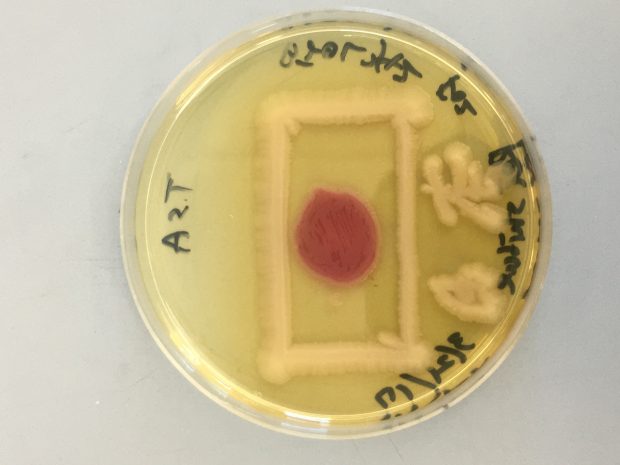 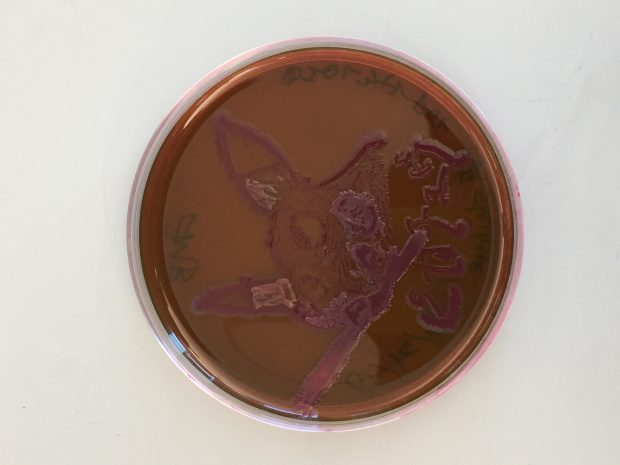 I’m an exchange student from Japan, so I drew something relate to Japan. First one is Mt. Fuji, which is the highest mountain in Japan. Second one is a national flag of Japan and underneath the flag, I wrote “æ—¥æœ¬(Ni-hon)” , it’s a chinese character and means “Japan”. Third one is Pikachu and I chose it because Pikachu is the most famous character from Japan.