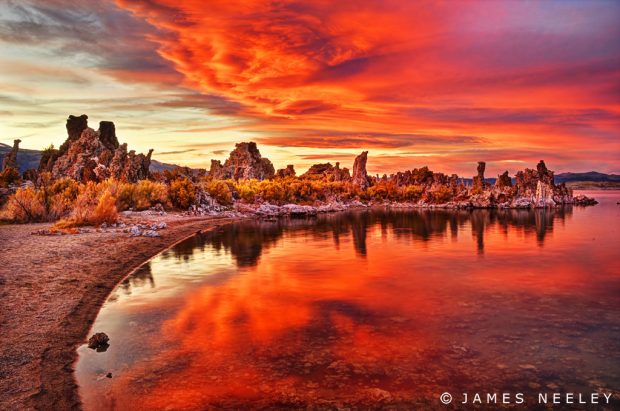 1 Comment for ““Oldest Life May Have Thrived 4.3 Billion Years Ago in Undersea Thermal Vents””

Apparently NASA’s chief scientist has estimated that alien life will be discovered before 2025. https://www.space.com/29041-alien-life-evidence-by-2025-nasa.html There are plans for another search for life on Mars on a mission scheduled for 2020, men on the Mars around 2030, and a mission to Europa launching in 2022. Along with long ranged tools, these explorations have to potential to reveal alien life. Only time can tell.
After reading the article I did not understand the significant of earth and Mars and Earth had liquid water at the same time. The article presented it as if it was proof of something- but what?
just a thought- One thing I noted about this article was the presence of strong emotional investment from both the claim-stakers and the nay-sayers.