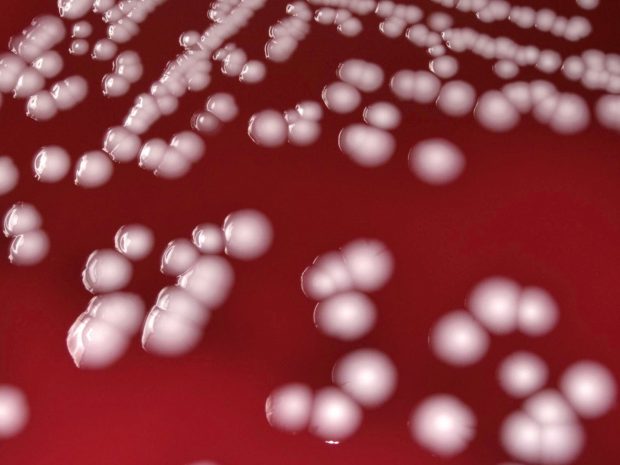 Summary: Superbugs, or antibiotic resistant microbes, have been declared a threat to human health by the World Health Organization. They kill approximately 25,000 Europeans and 23,000 Americans each year. The victims are usually patients who are either older or have some form of immunosuppression. As antibiotic use has emerged in medicine over the past 100 years, so has antibiotic resistance. Different antibiotic resistant strains of microbes can be restricted to certain geographic locations or even to particular hospitals. However, with air travel becoming more frequent and widespread there is a tendency that these strains will spread throughout the world.

Connections: Antibiotic resistance develops as microbes are exposed to antibiotics and spreads rapidly among microbial populations via plasmids. As we expose pathogenic microbes to antibiotics, those with resistance are selected for, which means that we must continually monitor antibiotic use so that resistance does not become too widespread.

Critical Analysis: I thought that it was very interesting that the World Health Organization has highlighted antibiotic resistance as a threat to global human health. There is a certain degree of social responsibility that comes with prescribing antibiotics to patients. Every time a pathogen is exposed to an antibiotic, it is possible that resistance will emerge. In addition, it is becoming increasingly difficult to find new antibiotics since they rely heavily on exploring mechanisms in the microbes that are different from the host. Eventually it will become more difficult to indemnify these mechanisms and antibiotic treatments may be less beneficial  to hosts.

Question: How prevalent are MRSA infections in the US? Is there anything that we can do to prevent their proliferation?

The idea of a superbug outbreak is so scary because there isn’t much we can do to stop it! MRSA infections are often fatal and super difficult to treat because as the name (Methicillin-resistant Staphylococcus aureus) states, they are resistant to many beta-lactam antibiotics. Less than 2% of people have the presence of MRSA. However, there have been 80,000 MRSA infections and 11,285 related deaths every year!

I agree that the proper use and administration of antibiotics is an important factor to the prevention of antibiotic resistant bacteria, but what makes this event a global threat is the continuing advancement of global travel. Superbugs are now more of a global threat than ever, seeing as global travel has increased so much in the past few decades. They are a threat on the individual patient level, as many people initially think when hearing about superbugs, but as global transportation advances so does the spreading of such insidious pathogens across the world.

MRSA infections are quite prevalent in the US, particularly those which are acquired in hospitals. It is a problem that many ID boards in hospitals are tracking and trying to prevent. Medical professionals need to be constantly aware of the possibility of microbial spread and must keep to sanitation standards (hand washing, equipment protocols, etc). New technology is still being developed in order to prevent microbial growth on instruments, as well as new sterilization techniques.