NASA researchers found microbes in suspended animation within crystals in the Naica mine in Chihuahua, Mexico. According to the scientists, some of the microbes were around 60,000 years old. Despite being encased in minerals for so long, the scientists were actually able to reanimate many of them.

This ties back to the guest lecture on astrobiology. The researchers in this study mentioned that this is promising in its application for life in space. If microbes are able to survive encased in rock for thousands of years, its that much more likely that they could survive the harsh conditions of space.

This article is by far the shortest one I read, but I found it to be one of the most interesting. Despite being brief, the little bit of information it does include is very fascinating. I would like to read more about this.

Has anything like this been found in minerals from space?

According to these scientists, we may have underestimated the contribution of the arctic and Antarctic to the carbon cycle. It was previously believed that the release of carbon from melting glaciers was due to the release of frozen organic material. However, this study found that much of it is actually due to bacterial living in these newly melted glacial streams.

We spent a good deal of time on the carbon cycle in class and how a carbon cycle could possibly exist outside of our world. This could be a whole new factor to consider.

This article is more of a brief summary of this study rather than a full analysis. As this study is in its very early stages, it could be that there simply isn’t more information known yet. Clearly, this article was written assuming that the audience had a decent background in the carbon cycle and global warming.

I would like to know exactly what bacteria is growing in these extreme conditions, and how they got there. Were they already frozen in the ice and lying dormant or were they introduced somehow?

Scientists recently discovered a substance in the blood of a komodo dragon that is very adept at destroying bacteria. The substance was able to destroy the cell walls of gram-positive and gram-negative bacteria as well as break down biofilms and speed skin healing.

This specifically ties in to what we have been discussing in class about the problem of growing antibiotic resistance. As antibiotics are being overused more and more bacteria are becoming resistant. Its essential that we keep looking for new ways to treat our illnesses.

While this article did not sound overly scientific, it did have a lot of credible resources behind it. It was definitely targeted to a general audience and I would have liked if they had gone into more specifics on this ‘substance’ they found.

I’m curious about the function of this microbial ‘substance’ in the komodo dragon. Is it part of its immune system? How did it evolve? 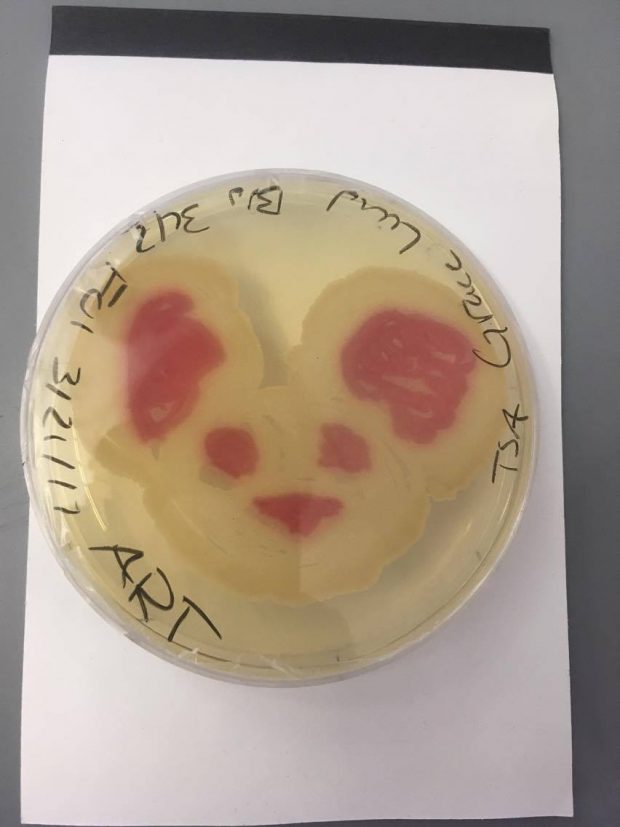 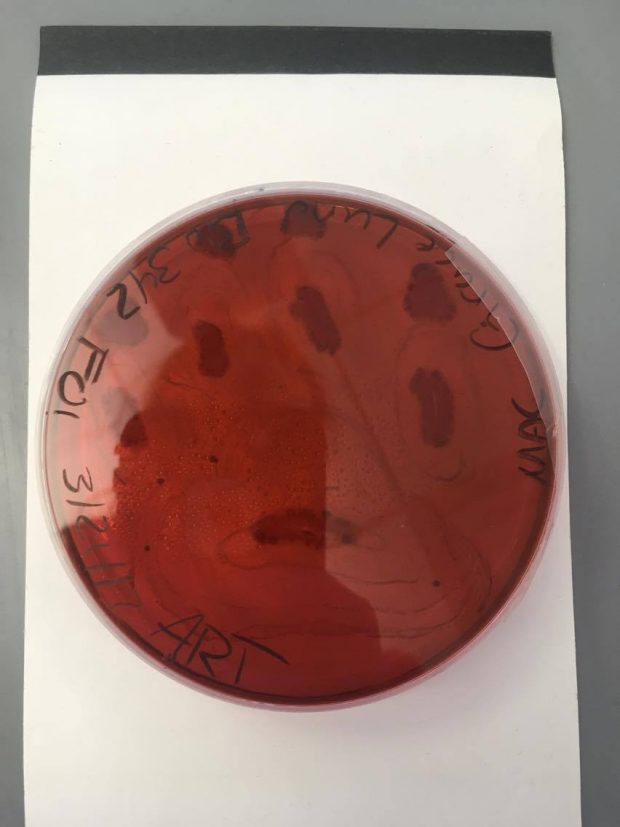 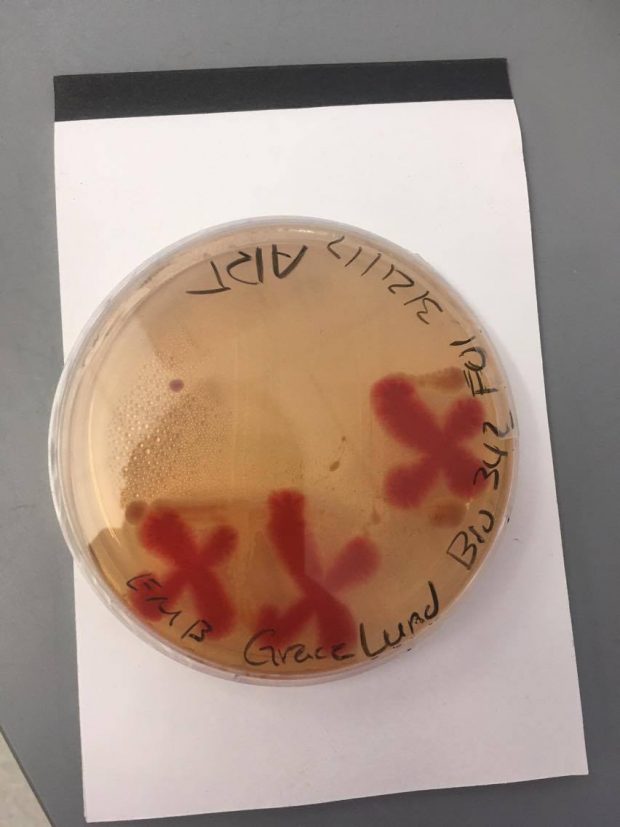 My first one was inspired by my fat mice back at home. My second one was just a paw print, nothing really too creative. The third one was supposed to be a tic tac toe game, but for some reason the O’s didn’t end up growing, despite me giving them extra time.

Hi everyone, my name is Grace Lund. I am currently a biology major with hopes of going on to get a degree in veterinary medicine. Im a life-long Alaskan, born and raised in Talkeetna. I have grown up off the grid in a subsistence lifestyle and my hobbies include hunting, fishing, and loving any animal I come in contact with. 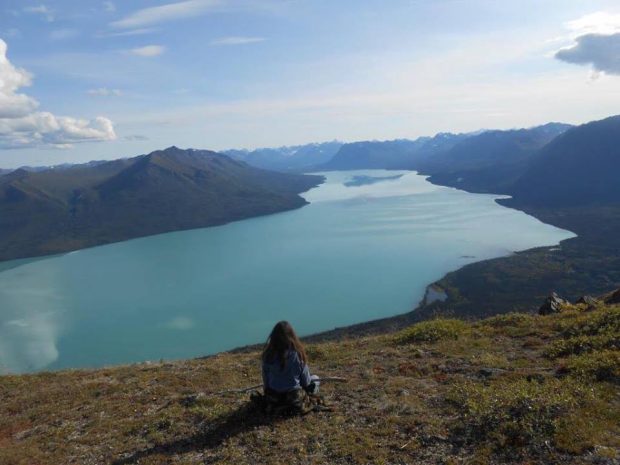 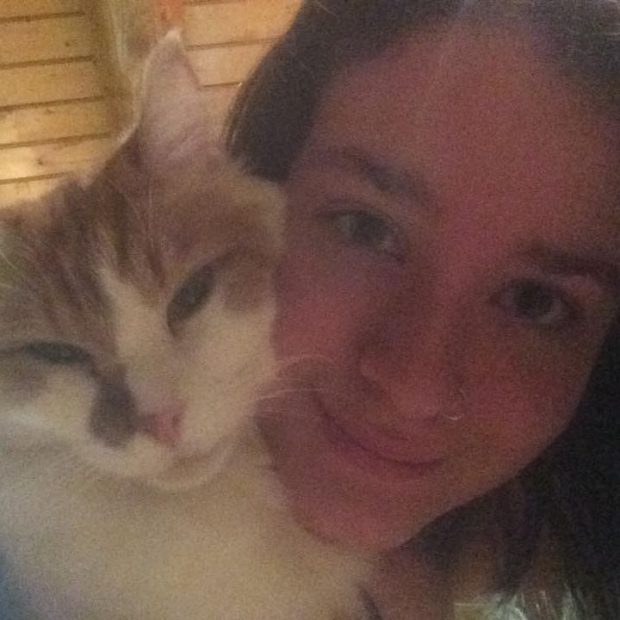